Is it good to live in a big city?

City dwellers are always complaining about traffic jam, high prices, security conditions and something like that. But the advantages people gains in living in a big city are much greater than problems it entails. Actually, it's indeed a good thing to live in a big city.

A big city equipped with modern infrastructure makes people's life convenient and efficient. High-developed underground lines, first-class international airports and all-covered post and telecommunication net make it possible to deliver persons and goods at the highest speed and cost least time. Besides, hospitals and schools in a big city are much better than those in the country. People live in a big city enjoy good medical and educational conditions. In a word, a big city involves most advanced achievements we have gained and these achievements are the most powerful tools to improve people's life.

Furthermore, it is universally acknowledged that people are more likely to succeed in a big city, or it can be stated as there are more opportunities in metropolitan areas for people to achieve something.

Being in a city

Many people like to live in city.But there are still some people.They like to stay in the country.Actually,there are lot of benefit to be in a city.You can find your job easily and it is convinient for you to go shopping.In a city,traffic is pretty great.There are alot of parks and hotel for you to have a rest.But in a city,you always have to spend a lot money and there are many peole in the city which will make the city crowd.There is bad air in the city and the enviorment is pollutive.Living where is depend on your condition.

Many people appreciate the conveniences of the city. People in the city can seefilms, visit exhibitions and watch games every day if they like to. Furthermore, if they want to Become scholars, scientists or artists, they can find what they need in the city: libraries, colleges, museums, and so on. The last But not the least important thing I'd like to say is that they can get to know as many people as they want in the city.

But some other people are attracted by the beauty of the country. First, if one is in the country he feels he is closer to nature: small streams, high mountains, fresh air, green grass and so on, all this makes people happy and stirs up the love of life. Second, in the country, people seem to have more freedom. They can sing high in the field, ride horses along a brook and do some interesting farm work.

Of course, both the city and the country have their disadvantnges. As for the city, there is pollution, noise and heavy traffic. And as far as the country is concerned, its inefficient transportation, delayed news always make people feel isolated.

Compared with cities, the country is relatively backward, but nothing can be com pared with the clean atmosphere and the gentle pace of living. Living in the country is very good for your health. With the deveJopment of economy, it is a trend that people will migrate from the city to the country.

Life in the city is very different from life in the villages and on the farms. People in large cities are much more careful to respect the privacy of the individual. Sometimes this feeling seems to be one of indifference, but it is a convention of city life to curb one's curiosity about the personal affairs of strangers. Villagers and farmers are likely to show a great deal of interest in all their neighbors. Opportunities for bright young people are greater in the cities and there has been a steady stream of hopeful jobseekers from the villages and farms to the large metropolitan areas.。

The Advantages of City Life

There are undeniable advantages to both life in a big city and in a small town. The former offers more excitement and convenience while the latter offers a cleaner, quieter and often friendlier place to live. However, despite the advantages of small town life, I prefer to live in a big city for several reasons.

First, life in the city is more convenient. More goods are available and stores are open later. Also, there is better public transportation so it is easier to get around. I can find almost anything I want easily in the city. Second, there are more ways to spend leisure time in the city. There are many places I can go to meet friends and have fun. Finally, and most importantly, the city offers more educational and career opportunities. The city often attracts the best teachers and the best companies. There is also a wider choice of jobs so it is easier to move up the career ladder.

For all of these reasons, I prefer to live in the city. Although I sometimes miss the fresh air and quiet life of a small town, nothing can make up for the opportunities that the city offers me. If one wants to be successful, I believe the best place to live is the city.

As a coin has two sides,living in the city has both advantages and disadvantages.To beagin with,it is convinient to live in the city for there are many stores ,restaurants ,theaters ,gyms etc.Nextly, the transfortation in the city is much more developed .Regardless of the bus and the texi, we can choose subways ,which is in fast speed and cheap.After that ,there children can get better education and acquire more resources.However,not everyone can afford the high expense there and the large population leads to the heavy traffic and more pollutions.Therefore ,different people hold on different views about whether is proper to live in the city .。 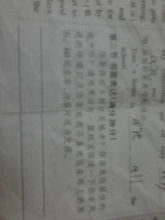 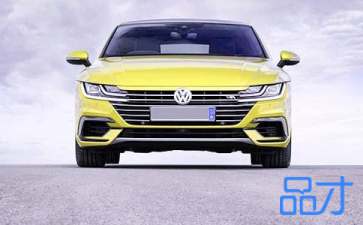 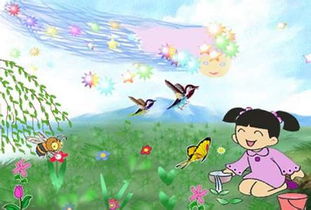 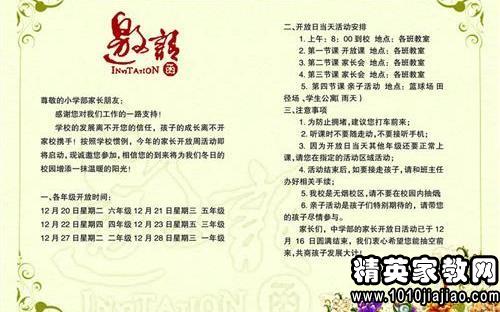 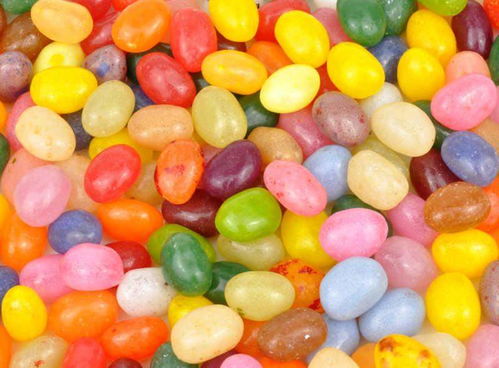 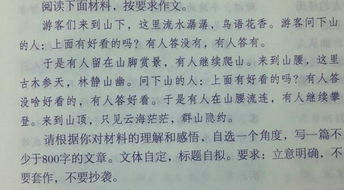 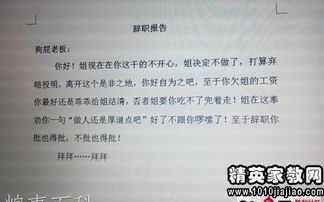 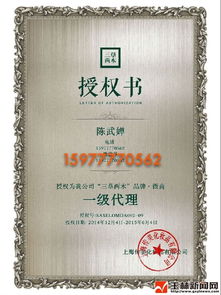 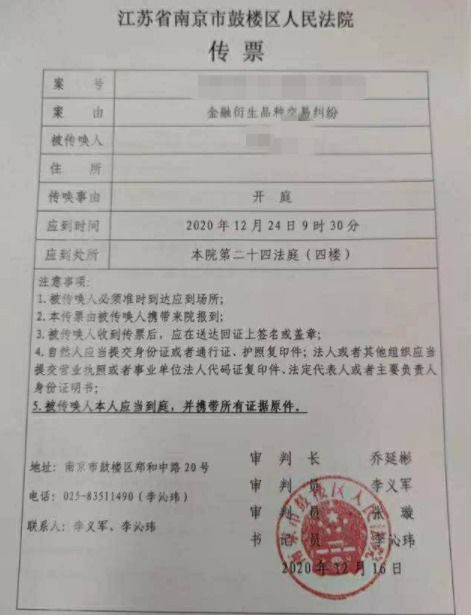 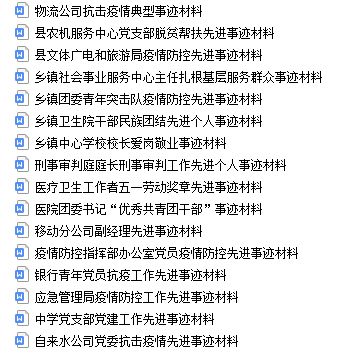 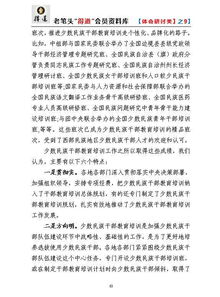 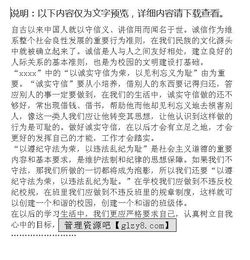 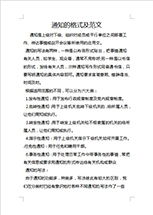 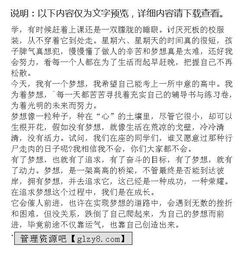 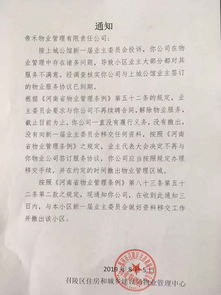 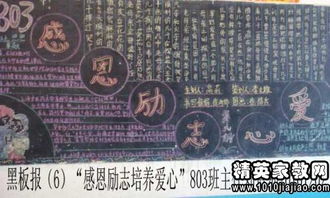 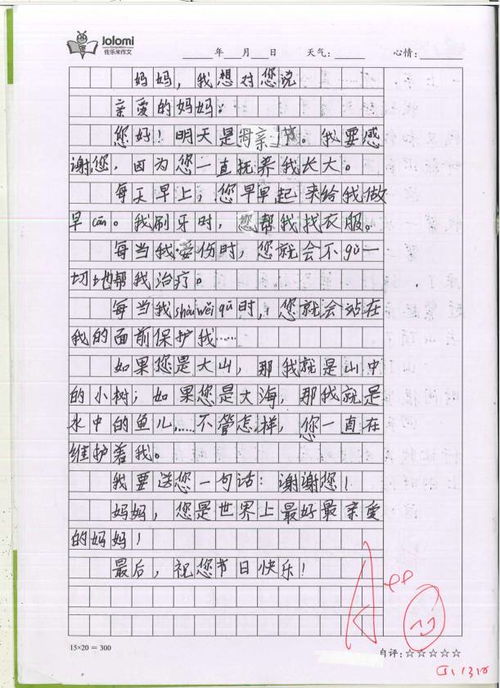 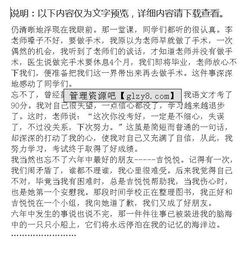 本文主要为您介绍关于传统文化的英语作文范文带翻译，内容包括关于中国传统文化的英语作文，关于中国文化的英语作文,带翻译，关于写中国文化的英语作文100词。The information revolution, the development of mass media and the ac